In January 2014, California-based Mountain Marketing Group and Minnesota-based Krueger Law Firm sued Heimerl & Lammers, alleging that the law firm infringed on their trademark “1-800-INJURED” when it began using “612-INJURED” in the Twin Cities. MMG and Krueger were represented by the law firm Moss & Barnett. 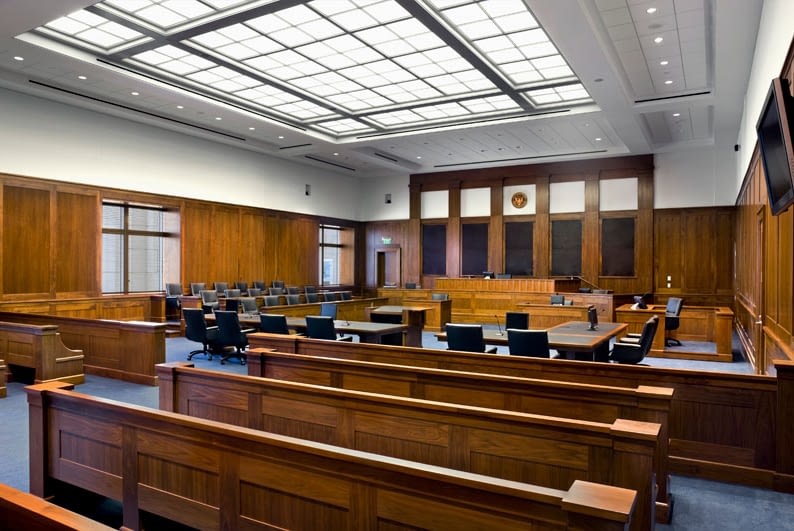 After nearly two full years of litigation, United States District Court Judge Susan Richard Nelson denied the parties’ motions for summary judgment and set the case for hearing before a federal jury. Heimerl & Lammers then retained Madia Law to represent the firm at the trial, which lasted over a week at the federal courthouse in St. Paul.

Three weeks before trial, the Plaintiffs demanded $1 million to settle the case and claimed it was “certain” that they would win. At trial, however, they only asked the jury for one dollar. The jury deliberated for less than 2 hours before returning a complete defense verdict – a total victory in favor of Heimerl & Lammers.

Madia Law takes cases on the eve of trial and ramps up quickly. We take pride in being hired by clients (and often, other lawyers) just weeks before trial. Because we’ve tried so many cases, and have so much experience with so many different judges and juries, we’re able to quickly work through stacks of paper to identify and focus on the documents that will matter to a jury. We develop a case theme that’s clear, logical, and respects the jury.

If you are an attorney who’s litigated a case all the way to trial, but you feel that you need trial support, we’re here to help. We can assist any way that you feel would be helpful, whether it’s working with you on opening, closing, and trial exams; trying the case together; or trying the case on our own – we can get it done. We understand the investment you’ve made in getting the case to trial, the value you have for your client, and the importance of finishing the job right. We’re confident in our ability to take cases on the eve of trial and bring them home.