We previously wrote about our $1.2 million jury verdict in federal court in North Dakota on behalf of a physician who was terminated after he spoke out against his clinic’s discriminatory treatment of a colleague.  The Court has since ruled on both parties’ post-trial motions, and ultimately raised the award to $2.1 million. 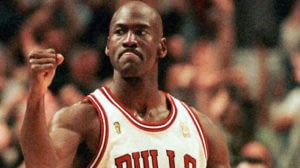 We were honored to represent Dr. Roswick in his 4 year fight with Mid Dakota Clinic after his 2015 termination.