Sam practices primarily in the areas of civil rights and employment litigation in state and federal court. His employment practice focuses on helping clients who have been discriminated against or harassed in the workplace, wrongfully terminated, or denied wages they earned. His civil rights practice focuses on seeking redress for clients who have been victims of civil rights abuses by the police or institutions such as prisons and mental health facilities, as well as those who have been discriminated against in public places like restaurants or retail locations. Sam also has experience with whistleblower and consumer protection law.

Sam has won victories for his clients in several types of cases. He has prevailed on behalf of clients in trials with both juries and judges. Most recently, a jury awarded his client more than $400,000 for economic and emotional harm she suffered when her employer discriminated against her during and after her pregancy. He has also successfully resolved cases for six and seven figure settlements for his clients, including a recent case in which his client was wrongfully arrested and prosecuted following his participation in a protest against police brutality.

Outside of work, Sam is active in his community. He has provided volunteer legal services to underserved clients through free legal clinics, and he is active in local politics. His personal interests include cheering on Minnesota’s sports teams, playing basketball and golf, traveling, and reading. 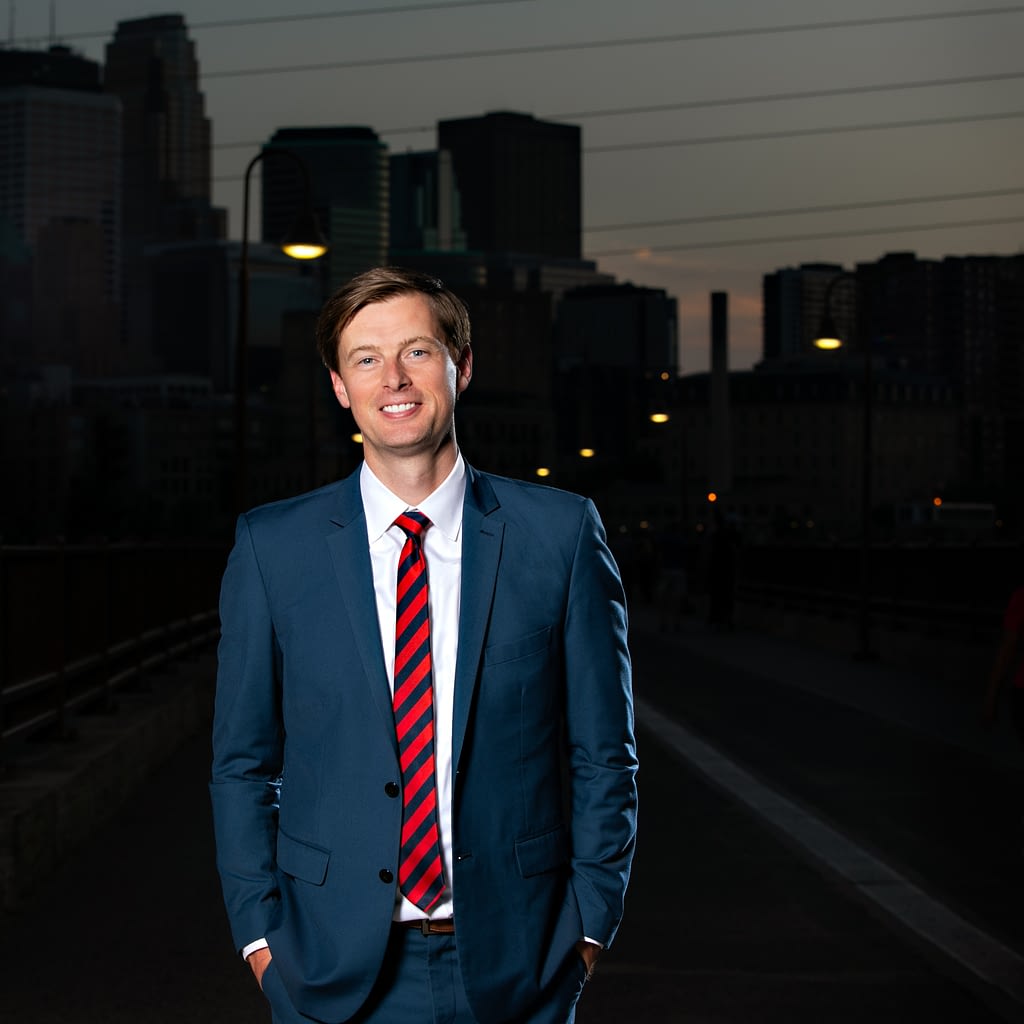