Yesterday, the U.S. Supreme Court issued a ruling affecting the statute of limitations (the period of time in which one is allowed to file a lawsuit for alleged unlawful acts) for constructive discharge claims.

In Green v. Brennan, the plaintiff employee had worked as a postmaster in Colorado. After he was denied a promotion that was given to another employee with less seniority and lesser qualifications, he filed a complaint alleging racial discrimination. He later filed a subsequent complaint of retaliation. 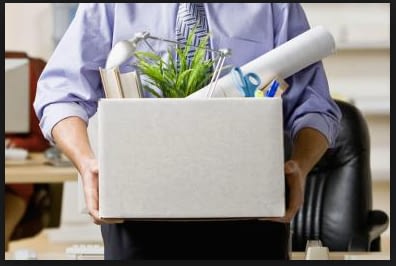 The employee was put on a six-month leave. At the conclusion of the leave, he was given the choice between resigning or accepting a demotion to an office hundreds of miles away in Wyoming (to a position that paid considerably less). In light of the terrible options, he resigned and filed a constructive discharge complaint five months later.

The Supreme Court agreed with the plaintiff, holding that the filing period on a constructive discharge claim does not begin to run until the date of the employee’s resignation. The Court explained that because resignation is a necessary element for causes of action alleging constructive discharge case, such claims cannot be brought until after an employee resigns. The Court also clarified that the filing period begins to run on the date that the employee tenders their resignation, as opposed to the last date of employment.

The result of this holding is that Minnesota employees now have 300 days after giving notice of their resignation to bring a constructive discharge claim based on discrimination.