We picked this case up just 3 weeks before trial.  It had an interesting procedural history: the district court judge originally dismissed the case on summary judgment and held that defendants won as a matter of law.  The plaintiff, John, appealed the case on his own – pro se – to the Minnesota Court of Appeals with the help of his wife, who is a practicing criminal defense attorney.  The Court of Appeals reversed the grant of summary judgment and held that a jury needed to determine fact disputes before either side won.  So it was sent back down to the district court for trial.  John retained us just 3 weeks before his trial date. 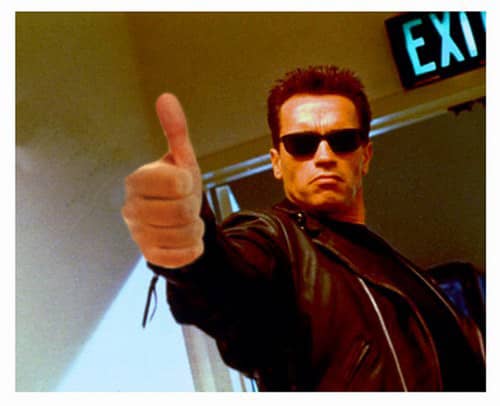 The basic facts: John had partnered with “Jim” to create a start-up company.  The two worked together for a year and half building the company.  A major retailer expressed interest in buying the company’s product and putting it on shelves for the holiday season to test it out.  John and Jim agreed that John would acquire a 10% ownership stake in the company when the retailer issued it’s purchase order.

A few months before the retailer issued a purchase order, John and Jim had some disagreements relating to the company.  Jim then reached out to several of John’s acquaintances for help, including “Kip,” the broker negotiating the deal with Retailer.  Kip then worked with Jim to try to pressure and force John to release his ownership interest in the company.  When those efforts failed, Kip contacted Retailer and told it to cancel its purchase order.  Retailer cancelled the order, and John therefore didn’t acquire 10% of the company.

John sued Kip for interfering with the contact he had with Jim.  The jury found that Kip tortuously interfered with the contract and, after a 5 day trial, awarded him $175,000.