Last week, Madia Law secured a complete plaintiffs’ victory in an age discrimination employment lawsuit against the City of Richfield, Minnesota. The Hennepin County jury found that unlawful age discrimination was a motivating factor when the City declined to promote two veteran police officers in 2013.

The jury ordered the City to pay a total of $125,000 to Madia Law clients Greg Peterson and Souphanny Dean. The total award includes $25,000 in punitive damages for each officer, which is the statutory maximum that a jury can award in cases arising under the Minnesota Human Rights Act. 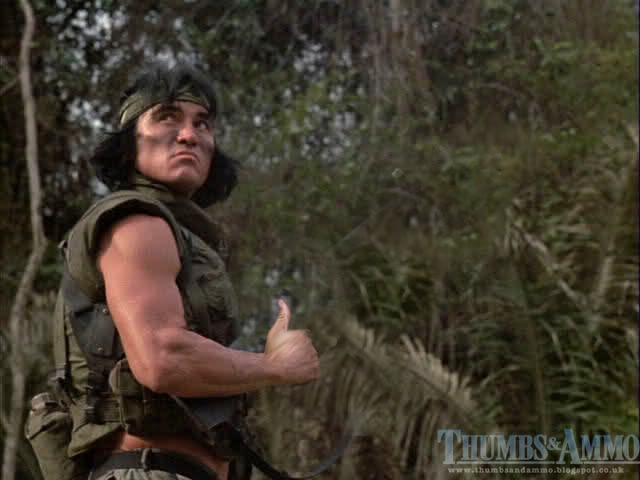 From the Star Tribune:

A Hennepin County jury this week found that the city of Richfield discriminated against two veteran police officers based on their age while hiring for a job.

The city is considering appealing the verdict, said attorney Julie Fleming-Wolfe, who represented Richfield in the case.

The officers alleged that the city examination panel used age as a determining factor in the hiring process. They also alleged that a previous age discrimination suit against the city won by Peterson had been a factor in denying him the job.

Ashwin Madia, an attorney representing the officers, said the jury found that the actions of the examination panel violated the Minnesota Human Rights Act. Under the act, discriminating based on age is prohibited when making hiring decisions.

The suit initially was filed more than two years ago by four officers, two of whom have since left the case.

The plaintiffs alleged that Richfield had given jobs to younger officers with less experience and that it had followed processes ensuring that the favored candidates got better evaluations.

The hiring exam for the detective position mostly was based on a written and oral test, according to the suit.

Two younger officers who applied “scored dramatically higher” in the oral portion than did Peterson and Dean, Madia said, and were promoted to detective.

“What the jury found was that … at least part of the reason that the younger officers scored so much higher is that the older officers were being graded on a curve,” Madia said. “They were receiving lower grades on the subjective exam in part because of their age.”

As to whether the verdict will prompt a change in hiring processes, Madia said that Richfield leaders likely will consult with the city’s human resources and legal officials before making a decision. Fleming-Wolfe said no other officers have been promoted to detective since the lawsuit was raised.

The suit was first dismissed before an appeals court allowed it to proceed earlier this year. The trial began on Nov. 7 and took four days.

Dean, now 47, is still an officer for the Richfield Police Department, while Peterson, now 54, is not.