In a win for employees, the U.S. Supreme Court on Monday refused to review an award to a class of plaintiffs against Wal-Mart Stores, Inc for denial of rest breaks to hundreds of thousands of employees. 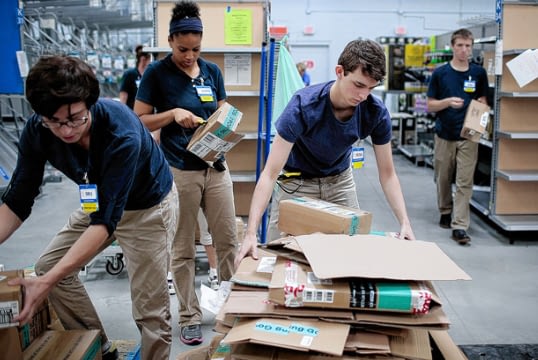 The lawsuit resulted in a $188 million award against Wal-Mart. The company asked the Supreme Court to review the ruling, arguing that the lower court ruling came from an unconstitutional “trial by formula.”

The lower Pennsylvania court estimated breaks for nearly 200,000 workers. Wal-Mart argued that doing so makes it difficult for corporations to defend themselves from class actions.