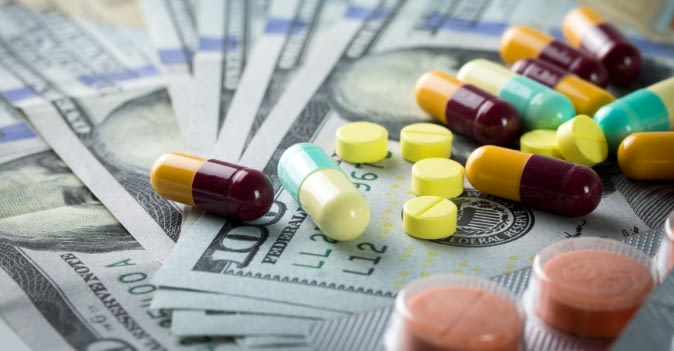 In October 2013, Campeau and her attorneys contacted the FBI and the Department of Health and Human Services regarding Osceola, WI-based defendants Pharmasan Labs, Inc., NeuroScience, Inc., and Gottfried Kellermann (the founder and owner of the companies). Ms. Campeau alleged that the defendants were committing fraud on the United States and on the States of Wisconsin, Minnesota, and New York by selling illegitimate laboratory testing services, reporting illegitimate test results, and then using those baseless tests and test results to sell nutritional supplements under a different business name.

She subsequently filed, under seal, the lawsuit that led to the settlement and criminal plea deal outlined today. After three years of working with various federal agencies to investigate and prosecute the case, Ms. Campeau now joins the government in requesting that the case be resolved pursuant to stipulation.

The stipulation comes after NeuroScience and owner Gottfried Kellermann pleaded guilty earlier this month. As part of the settlement agreement, which was attached to the filing of today’s stipulation, the defendants will pay a total of $6,188,769 to the United States government and Ms. Campeau’s attorneys. Additionally, NeuroScience and Kellermann face additional fines of up to $500,000 and $100,000, respectively. Kellermann, who is 75 years old, also faces up to one year in prison. As part of the resolution of this matter, Ms. Campeau and her attorneys will be paid a combined total of over $1.3 million.

Said Ms. Campeau’s attorney, Joshua Newville of Madia Law LLC in Minneapolis: “Healthcare fraud is a serious problem threatening public health and the integrity of taxpayer funds across the country. Employees of companies engaging in illegal activity in order to pad their coffers are in a unique position. Not only are these employees legally protected if they blow the whistle on their employer, but the government will reward them for doing so—in the form of sometimes-significant monetary compensation. We remain committed to assisting whistleblower employees like Ms. Campeau, who are critical in alerting the government to unsafe and fraudulent activity by healthcare providers and related services.”