In 2017, Madia Law grew. We added a full-time intake clerk and a fourth attorney. Our intake clerk, David Mayhall, is a much-needed addition to the team. He has allowed Madia Law to more efficiently assist potential clients and give our existing clients yet another way to get in touch with us with any questions or concerns.

Our new attorney, Zane Umsted, has proved to be an essential addition to the team – aptly representing clients and helping to research and address complex legal issues.

In addition to growing our team, Madia Law had an impressive victory at the Minnesota Supreme Court and achieved outstanding results through settlements for our clients.

In Sanchez v. Dahlke Trailer Systems, Madia Law represents an undocumented worker that was injured on the job. The employer knew that our client was undocumented for the 9 years that he worked for Dahlke. However, in an apparent attempt to avoid its workers’ compensation obligations, Dahlke did not fire our client until he suffered a severe injury on the job. The district court granted Dahlke summary judgment, the Minnesota Court of Appeals reversed, and in a 5-2 opinion by the Minnesota Supreme Court, the Minnesota Supreme Court affirmed. The case is set for trial in 2018.

In 2017, we proudly represented a member of our uniformed services and were able to get him an outstanding result. Our client, “Allen,” is a uniformed service member for the United States Military and worked for a large corporation in Minnesota. Shortly after starting with this corporation, Allen was deployed to Djibouti to serve in Operation Enduring Freedom for 1 year. After Allen returned from deployment he made about $4.25 less per hour than every other member on his team. Additionally, all of the employees Allen started with at the corporation had been promoted. After two years of aggressive litigation, Madia Law obtained a settlement that gave our client every dime he lost because of the employer’s unlawful actions, plus every dollar he could have been awarded on his best day at trial.

We also achieved excellent results for our client, “Marie,” who was fired while she was recovering from an on-the-job injury. Marie worked for a large hospital system in Minnesota for twelve years until one day, without warning, the hospital system terminated Marie while she was out on Family Medical Leave. Madia Law brought claims against the hospital for violations of the Family Medical Leave Act, the Americans with Disabilities Act, and the Minnesota Workers’ Compensation Act. After bringing an affirmative summary judgment motion, the case settled for an amount that compensated our client for all of her lost wages and more.

In 2017, we also fought to bring an end to race discrimination in one company’s pay system. In Zeru v. Sodexo America, LLC, Madia Law claimed that Sodexo paid African-American employees less than their white counterparts. The EEOC concluded that there was sufficient probable cause to believe that Sodexo engaged in discriminatory pay practices. Through the EEOC’s conciliation process, Madia Law recovered $20,000 for each of the eight parties represented by Madia Law and the EEOC recovered $2,586.20 on behalf of 29 other employees. Additionally, Sodexo agreed to a number of non-monetary terms to fix and prevent discriminatory practices, including periodic check-ins by the EEOC.

Already this year, we’ve moved! On the first of the year, Madia Law moved into the neighboring T3 building from our original offices in Union Plaza. The very new T3 building is the largest timber building in the country and its construction was one of the most environmentally friendly and sustainable projects in Minneapolis. We’re happy to add these credentials to our ongoing commitment to keep our practice paperless and environmentally friendly. 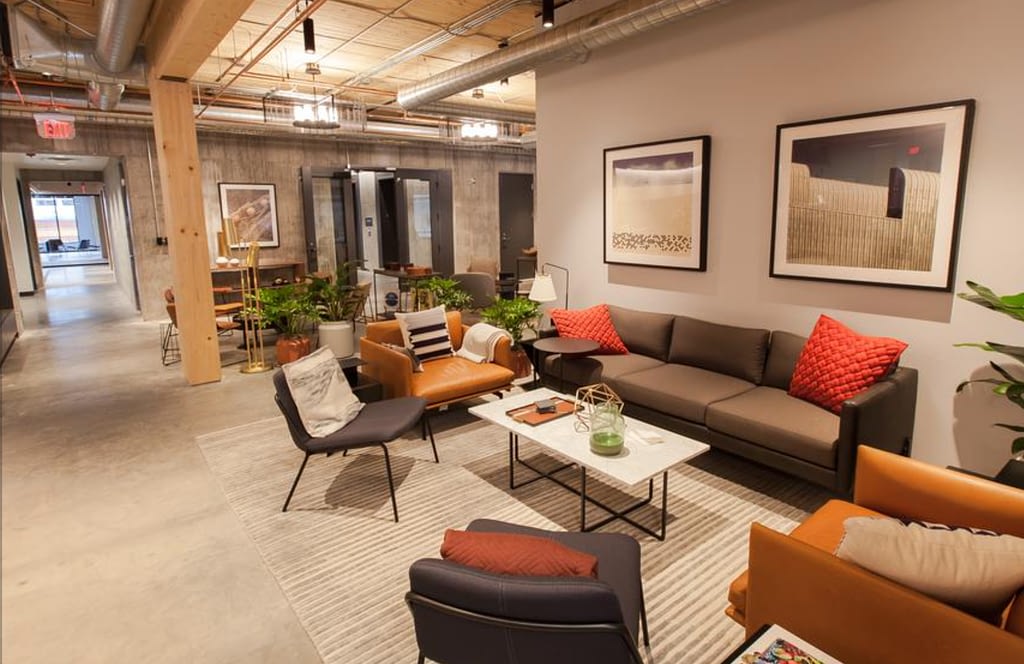 In 2018, Madia Law is looking forward to continuing to fight for our clients. Happy New Year.

PrevPreviousWhat Should I do if I’ve been Fired?
Next5 Steps You Can Take to Collect Your Unpaid Wages and Commissions in MinnesotaNext
Menu
Menu