On March 11, 2015, the U.S. District Court for the Northern District of California handed down opinions in Cotter v. Lyft, Inc., and O’Connor v. Uber Technologies, Inc. The opinions, which represent at least a temporary win for the drivers who brought suit, highlight the ever-increasing difficulties relating to the classification of employees pursuant to wage and hour law. The two class actions by current and former drivers for Lyft and Uber allege that the companies inappropriately classify them as independent contractors rather than employees.  The courts denied motions by Uber and Lyft to have the cases thrown out of court, ruling that whether the drivers must be considered employees by law is a question of fact to be resolved at trial. 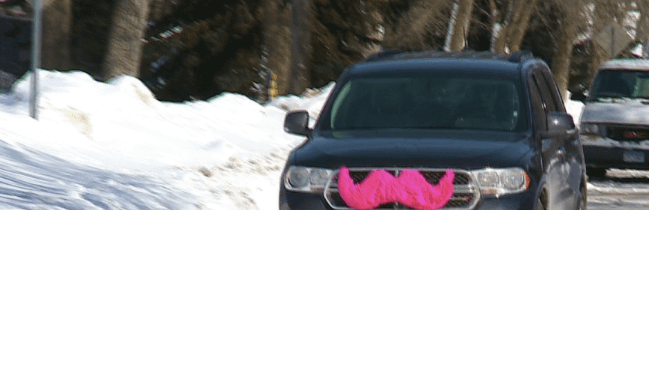 The opinions also looked at the traditional, multi-factor test used to decide whether can be properly classified as an independent contractor instead of an employee, including discussing whether the worker:   is allowed to control how they do their job, can set their working hours whenever they want, works without supervision, must have a specialized skill, is required to invest and supply in equipment or materials, is required to be some place to do their work, believe they are creating an employer-employee relationship, and, among other things, whether they have an opportunity for profit or loss.

But, in doing so, the judges in both cases had difficulty analyzing those factors against Lyft and Uber’s business structures.  For example, although neither dictates when its drivers must be working, both exercise quite a bit of control over drivers when they are working.  Additionally, although drivers are paid per customer ride, neither company allows the drivers to set the rates they charge for those rides.  And although drivers provide their own cars, the courts concluded that driving doesn’t require any specialized equipment or skill and is central to the companies’ business model.  Because the courts couldn’t’ come to conclusion one way or the other, a trial will be needed to determine whether the classifications of the drivers is correct.

Employers, looking to cut costs and be competitive in modern industry, are continuing to find ways to classify workers as independent contractors, which makes the workers exempt from overtime and minimum wage compensation rates. However, the law is very strict on who can be classified as such. The outcomes of the trials in both the Lyft and the Uber cases will provide guidance in a fast-changing area of law.