Last week, a Minnesota man was awarded $3.5 million after he was ousted from a family banking business. 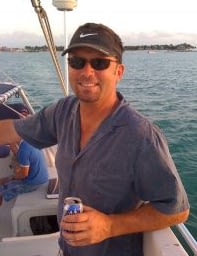 After Stephen Habberstad came out as gay, his relatives forced him out of his job. Habberstad subsequently filed a sexual orientation discrimination lawsuit. While the family defended the lawsuit by arguing that they terminated Haberstand for business reasons, Steele County Judge Joseph Bueltel concluded that, “[t]he truth is: Stephen Habberstad was terminated because he is gay.”

Judge Bueltel also determined that the defendants made “ham-fisted attempts to obfuscate the truth.”

Habberstad’s verdict, which mostly represents lost past and future earnings, is believed to be one of the largest sexual orientation discrimination verdicts in Minnesota history.