EEOC Sues Employers for Use of Genetic Information 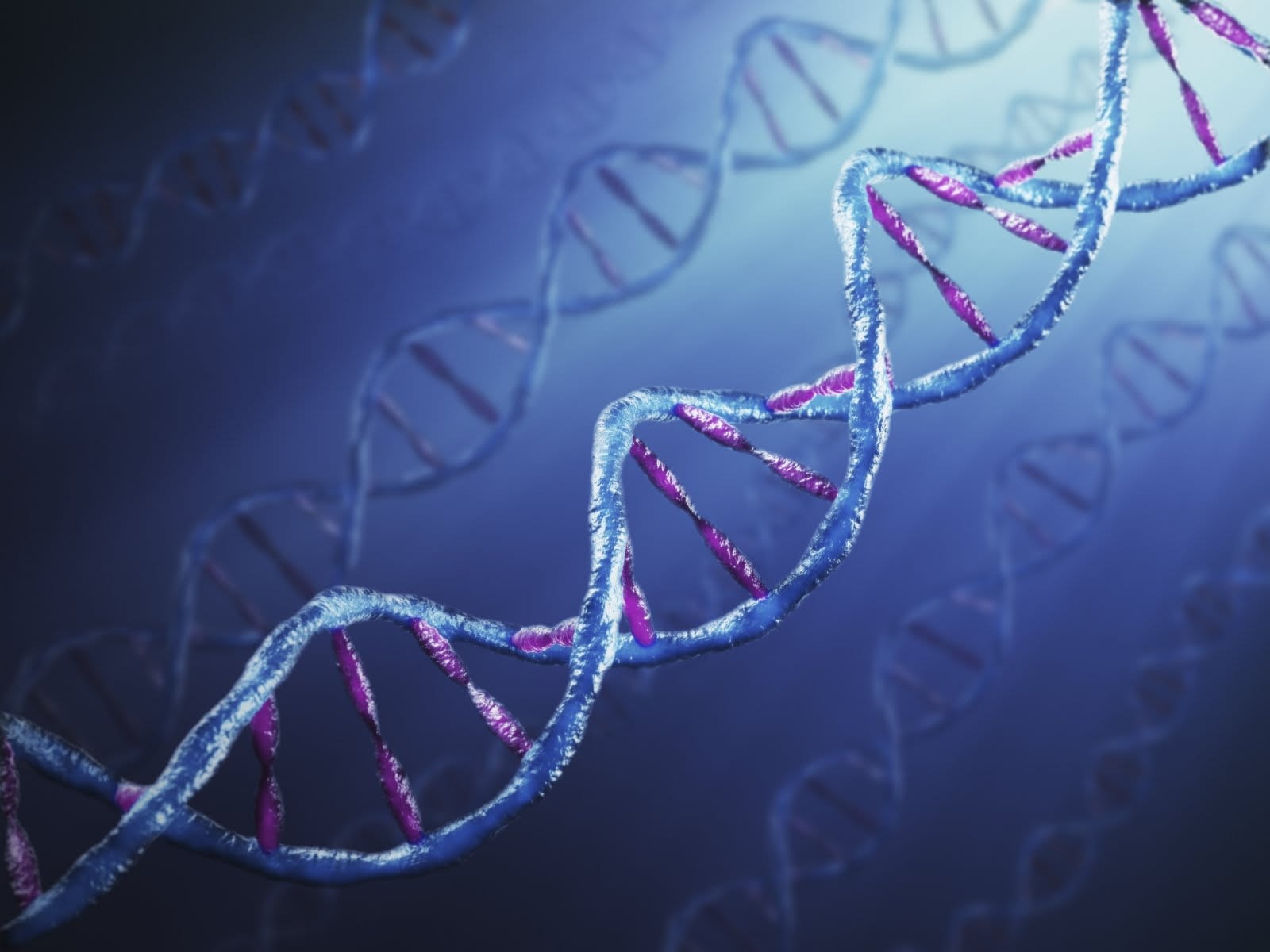 GINA, which went into effect in 2009, prohibits the use of genetic information in making employment decisions.  The Act prohibits, among other things, an employer’s use of the following information:

The case appears to be a precursor to a more aggressive approach by the EEOC to protect genetic privacy.  Only nine days later, on May 16, the EEOC brought its second lawsuit pursuant to GINA.  In this instance, a nursing home and rehabilitation center allegedly asked for genetic information during the hiring process.  There does remain some exceptions in which an employer can request, require, or purchase genetic information.

One slightly more complicated exception involves an employer requesting genetic information pursuant to the Family Medical Leave Act (FMLA).  The FMLA requires certain employers to allow employees time off for health related reasons (including taking care of a spouse, parent, or child).  In these instances it would not violate GINA to seek verification on the specific medical illness for which the employee is requesting leave.

Although an employer can request or acquire genetic information from these exceptions, they still cannot use the information in employment decisions. GINA also applies to employment agencies, labor organizations, and joint labor management committees controlling apprenticeships and trainings.

The apparent increase in attention to GINA correlates with the EEOC’s Strategic Enforcement Plan for Fiscal Years 2013-2016, which was approved on December 17, 2012.  The plan lists six priorities, including “addressing emerging and developing issues.”

In light of two new lawsuits and an apparent focus of the EEOC to protect discrimination on the basis of genetic information, employers would be wise to confirm that they are in compliance with GINA.  Employees should also be aware of their rights and not feel compelled to disclose genetic information to employers and potential employers, outside of limited exceptions.