Today, presidential nominee Donald Trump said he would resume the practice of giving surplus military-grade equipment to local police departments, which President Obama banned in 2014. Trump said, “I think it’s ridiculous that they’re not” given the equipment.

I spoke with a journalist at the Wisconsin Reporter about the issue in 2014. It probably won’t surprise you that I disagree with Mr. Trump. 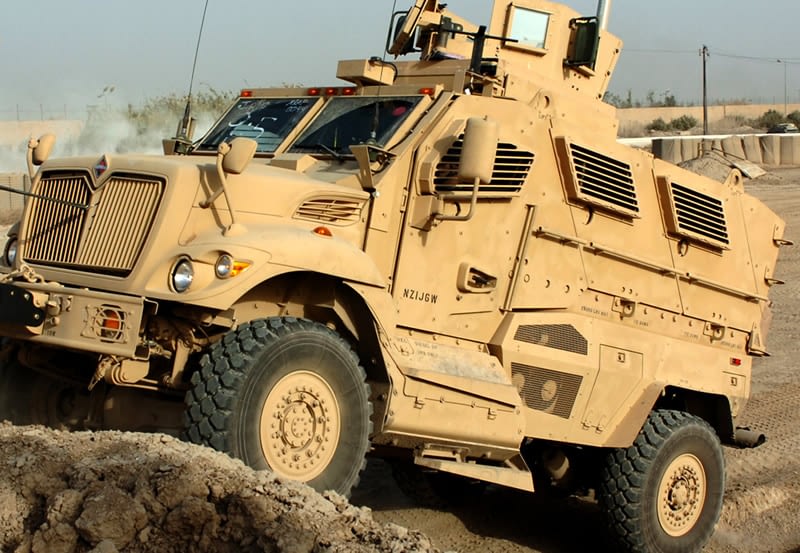