Madia Law, working with Wolf Haldenstein Adler Freeman & Herz LLP, filed a class action lawsuit in the United States District Court, Southern District of New York, on behalf of all persons who purchased Hi-Crush Partners LP (“Hi-Crush”) [NYSE: HCLP] common units pursuant and/or traceable to the Prospectus (the “Class”), against Hi-Crush and certain of the Company’s officers and directors, alleging claims under Sections 11, 12, and 15 of the Securities Act of 1933. 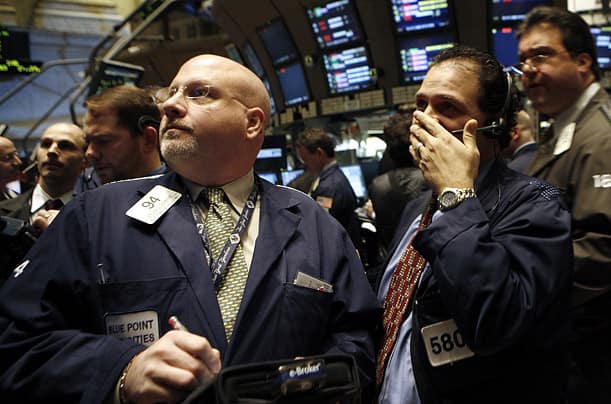 The case name is Sesholtz v. Hi-Crush Partners LP, et al., Civil Action No. 12-8610.  A copy of the complaint filed in this action can be viewed on the Wolf Haldenstein website at www.whafh.com.

The complaint details that on August 21, 2012, Hi-Crush completed its initial public offering (“IPO”) of 12,937,500 common units representing limited partner interests in the Partnership (“Common Units”) sold at a price to the public of $17 per common unit.

The offering was described in a Form S-1 Registration Statement filed with the SEC and disseminated to investors on July 6, 2012, and it was amended on August 3, 2012 and August 7, 2012. Among other things, the Prospectus touted the existence and benefit of specific lucrative long-term contracts with large customers, including Baker Hughes Incorporated (“Baker Hughes”). It was not until after the IPO that the truth about the problems with Baker Hughes began to emerge.  On November 13, 2012, the Company issued a press release in which Hi-Crush announced that Baker Hughes had terminated its  supply agreement with Hi-Crush on September 19, 2012. As a result of the Company’s disclosure of its loss of the Baker Hughes contract, the price of Hi-Crush Common Units dropped $5.35 to close at $15.00 – a one-day decline of over 26%.

The Prospectus contained numerous false and misleading statements concerning Baker Hughes, one of Hi-Crush’s largest customers.  For instance, the Prospectus failed to inform shareholders that Baker Hughes had sought to change the material terms of its contract with the Company as early as February 2012 and was threatening to cancel its contract altogether prior to the issuance of the Prospectus.  Further, the Prospectus failed to inform shareholders that Baker Hughes began refusing to take or pay for Hi-Crush’s sand prior to the IPO and the issuance of the accompanying prospectus. The long-term contract with Baker-Hughes was unquestionably material to the success of the Company and the IPO.  Indeed, according to Hi-Crush it represented 18.2% of the Company’s revenue in 2012.

Plaintiffs seek to recover pursuant to Sections 11, 12 and 15 of the Securities Act for the material misstatements and omissions contained in the Prospectus.

If you wish to discuss this action or have any questions, please contact Madia Law.