The ability to safely, calmly, and professionally interact with the public without violence is an intrinsic and basic part of law enforcement.  In a case settled this past Friday with the City of Minneapolis, Madia Law client Ernest Abbott alleged that on November 12, 2009, Minneapolis Police Officer Christopher Steward showed a lack of those essential skills, a shocking disregard for Mr. Abbott’s rights and dignity, and a disrespect for the laws of the United States.  Mr. Abbott, who was 16 years-old and weighed 130 pounds, alleged that Officer Steward severely beat him, kicking and stomping on his head and face. 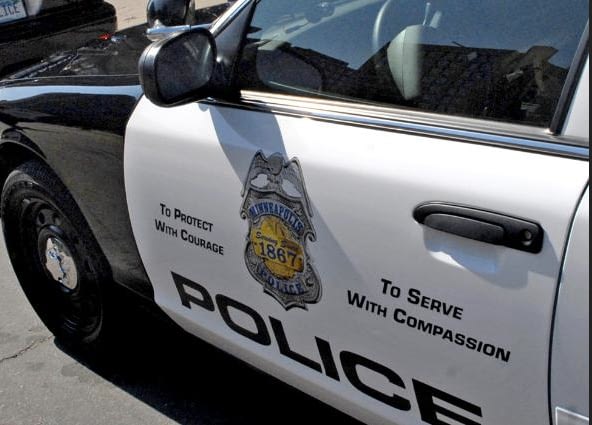 On October 16, 2012, Madia Law, on behalf of Mr. Abbott, sued Officer Steward (individually and in his official capacity as a Minneapolis police officer) in United States federal District Court.  The Complaint included charges of unlawful arrest, unreasonable search and seizure, and excessive force, all in violation of the 4th Amendment of the United States Constitution.

The parties engaged in discovery for several months and have now reached a settlement agreement before the City has moved for summary judgment.  Mr. Abbott will dismiss his allegations against the officer for payment of $70,000.00 by the City of Minneapolis.

Below are portions of the allegations contained in the Complaint, which is titled Ernest M. Abbott v. Christopher Steward, 12-CV-02646 (MJD-TNL).

On November 12, 2009, Mr. Abbott was a 16 year-old boy who stood 5 feet, 9 inches and weighed 131 pounds. On that evening, Mr. Abbott was walking home with another juvenile male friend at approximately 10:30 PM. Neither Mr. Abbott nor his friend had committed any criminal act, violated any regulation, or done anything wrong when Defendant Steward and several other Minneapolis police officers suddenly began converging on the two boys.

The officers, allegedly responding to a call regarding “suspicious persons” shined a spotlight on the boys. The boys, unsure of why the spotlight was aimed at them, surmised that they might have been out past curfew; they immediately began moving away from the spotlight and squad cars. Multiple squad cars began to box the boys in. Unsure of what to do and not wanting to get in trouble for violating curfew, the young boys saw an open garage door and entered the garage to hide.

Defendant Steward then raised his leg and stomped on the back of Mr. Abbott’s head, driving his already battered skull face-first into the pavement and inflicting further damage to his teeth, head, and brain.

Once it became apparent that the boys were so severely beaten that they were in need of immediate medical attention, a Code 3 emergency was sent out via dispatch and paramedics arrived on scene. The officers did not allow the paramedics to treat the boys, however, instead opting to take them in squad cars to North Memorial Hospital for treatment.

The police attempted to drop Mr. Abbott off at the Hennepin County Juvenile Detention Center. The Center would not accept Mr. Abbott due to the severity of his injuries.  No charges were ever filed against Mr. Abbott.

Upon information and belief, for reasons unknown to Plaintiff, no disciplinary actions or criminal charges have been levied against Defendant Steward for his abhorrent actions relating to these events.