Joshua Newville is a civil trial and appellate attorney focusing on constitutional and employment law protections in state and federal courts. Newville is a passionate advocate, dedicated to representing individuals who were treated unfairly by governments and corporations.

Newville has won victories at the Minnesota Supreme Court, the United States Court of Appeals, and various state and federal trial courts. He led the successful fight for marriage equality in two states, secured protections for vulnerable Minnesota workers, and has emerged as a respected advocate in civil rights litigation. Newville is a frequent speaker at civil rights events, community forums, colleges, and law schools. He has taught numerous continuing legal education courses, has been published in legal publications, and often appears in the media.

For six consecutive years, Thompson Reuters has recognized Newville as a Super Lawyers Rising Star, a rare distinction awarded to attorneys under 40 based on a combination of peer nominations and objective criteria. In 2016, the Minnesota Lavender Bar Association awarded Newville The Equality and Justice Award. He was also one of 25 attorneys recognized nationally by The Advocate.

Newville serves on the Federal Practice Committee for the United States District Court for the District of Minnesota, a committee that works to improve the administration of justice in Minnesota’s federal courts. Newville also serves as an investigator on the Hennepin County (4th District) Ethics Committee, has served on the board of the Minnesota chapter of the National Employment Lawyers Association, and regularly volunteers as a judge for national and regional mock trial and moot court competitions.

The first person in his extended family to attend college, Newville was born and raised in rural Wisconsin and completed his undergraduate and law school educations at the University of Minnesota. Prior to law school, Newville owned an exterior residential painting business and worked for corporate retailers investigating asset loss resulting from fraud, theft, and organized crime.

An active member in the community, Newville has taught in various capacities, has served as a volunteer for Big Brothers/Big Sisters, and variously works with political campaigns and community organizations. In his spare time, he enjoys running, hiking, live music, baseball, and traveling. 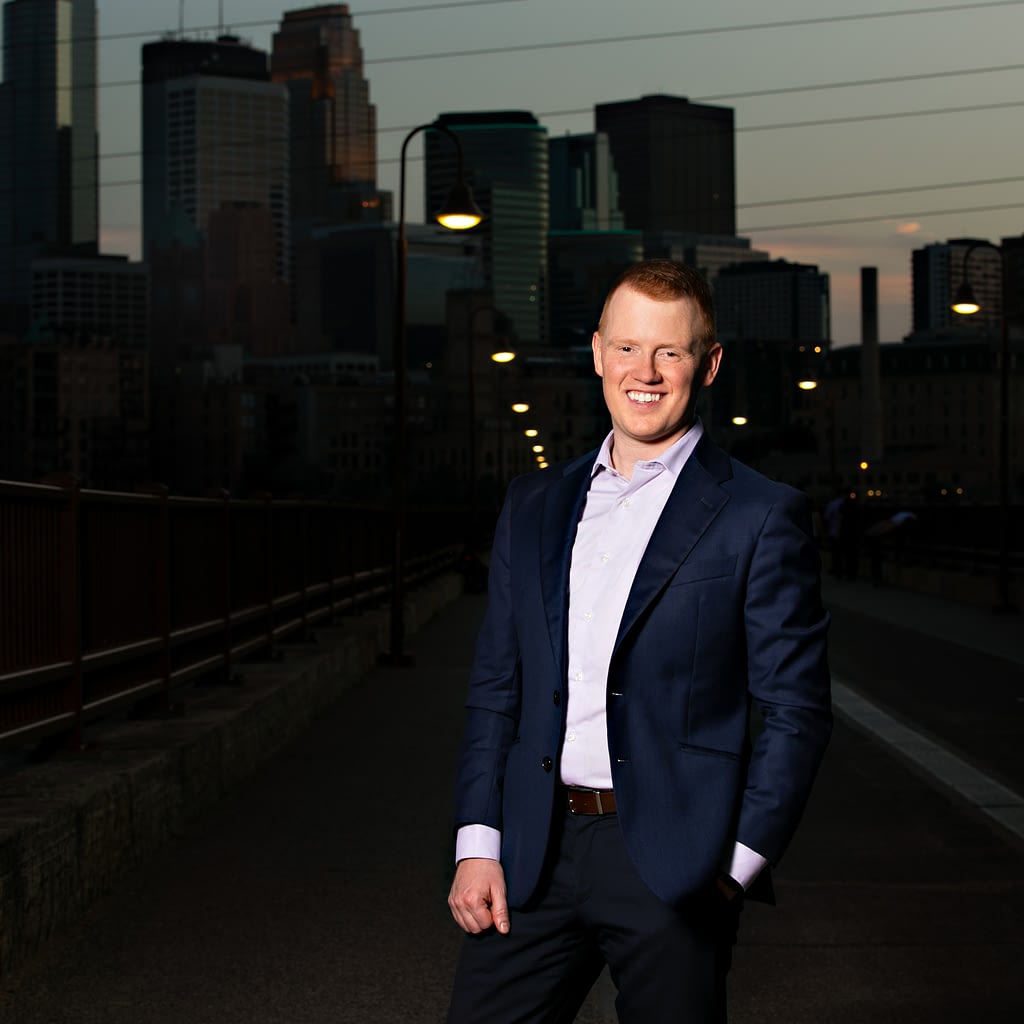 The Supreme Court & Marriage Equality, The American Constitution Society, May 2015

Fighting for Civil Rights, The Black Hills Center for Equality, May 2015

What to Expect at the Supreme Court, MEUSA National Community Call, April 2015

What We Can Learn From Matthew Shepard, Dakotas’ Equality Summit, January 2015